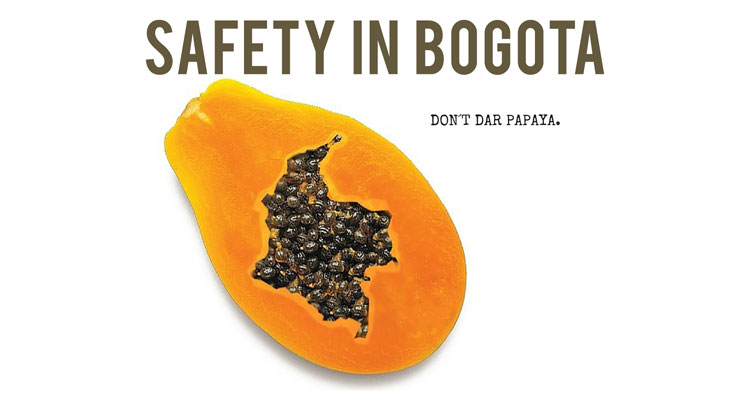 Colombia has the seventh most unequal distribution of wealth in the world. The booming economy over the past 15 years has helped 1 million people per year exit poverty. Unfortunately, some prevailing monopolies and oligarchical figures are clenching on to an economic system that limits and alienates a significant part of the population who feel more of a trickle than a boom.

Colombian entrepreneurial spirit is inherent in many. They dream of freedom, not corporate drudgery. It was 15 years ago, that determined entrepreneurship was given a platform to prosper on a large scale, and is a massive force behind the country´s rugged growth.

Bogota has some of the lowest city crime rates in the country. Disparities in crimes rates in different parts of the city are great. Most foreigners will safer in the higher stratas of Bogota. where people up to no good have to travel quite a way to do the dirty, so it happens at a much lower rate.

There will always be some who find themselves in a circle that survives by taking advantage of others in their own entrepreneurial ways. In Colombia, there is a phrase for behaviors that attracts these circles a.k.a. rats: 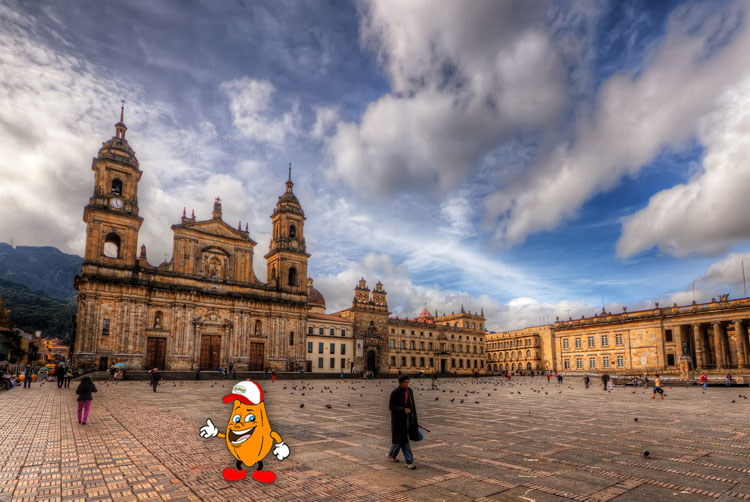 There are two theories of its origins.

These circles are estranged and far removed from the daily life of the vast majority of people living in Colombia particularly in urban areas. Bogotá for example has the lowest crime rates in the country.

Things you thought were safe that should actually be taken with caution:

So, hopefully a few helpful hints in there for you. Understandably, the older Bogotáno generation especially, have lived through more atrocities than they would like to remember on their streets. It does mean there is a local skepticism that doesn´t synchronize with the level of skepticism newly arrived foreigners have but yet, have a safe, yet wildly good time.

I encourage you to not let exaggerated fear limit the bizarre assortment of experiences Bogotá provides..

If you do get robbed, find the bright side; you don´t have a choice anyway.  It could be one of your most captivating travel stories for years to come. But seriously, it is a healthy reminder of our vapid relationship with material possessions.