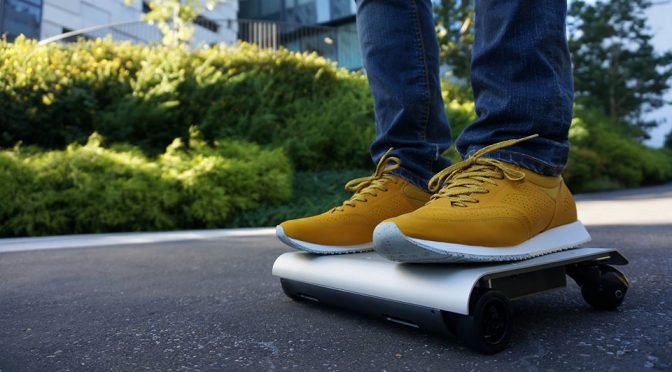 Medellin is an easy city to enjoy. Both because it has amazing sites, scenery and local culture but also because navigation will never be a headache.  Transportation services are abundant, modern and well-kept.

Let’s see how best to get around this fair city.

Yes, Medellin has Uber. Choose between Uberx, and the more spacious Uber Black. This is a cheap, quick and effective (cashless) means of transport around the suburban and surrounding rural areas of Medellin.

This revolutionary app-based service has several advantages over taxis:

But Uber has itself a dilemma in Colombia. It’s not quite legally certified, as with many places worldwide.

If a driver asks you to sit in the front seat, don’t be alarmed. This is to protect the driver (and your ride) from police intervention and harassment. If you get pulled over, say the driver is your Colombian friend and mention that you’re out sightseeing. It helps to know the drivers name first.

There are plenty of taxis in Medellin. Given the exchange rate, hailing a cab if you’re tired or in a rush is a great option. Like 99% of Colombians, taxi drivers are friendly. That said, it helps to know where you’re going. It’s not uncommon for a taxi driver to take a roundabout way to your destination in order to drive the fare price up.

Local’s tip: Close the door softly to avoid catching any flak from the driver. Years of slammed doors can cause real structural problems with the doors of taxis and are an expensive fix. Be nice and do as the locals do, respect the wishes of your coach driver!

A full-coverage bus map can deliver you anywhere in Medellin and in surrounding areas. If you have any questions, ask the bus driver or the locals. They will happily detail for you how to get where you need to be and when to exit the bus.

Bus routes are listed in the lower left corner of the the outer windshield.

There are two types of buses in Medellin:

Bus drivers always have change for you, but bringing small bills will ensure the transaction is a quick one. To exit the bus, press the red buttons near the front or the back doors. Or just shout to the driver and he’ll pull right off for you.

Transporte en Linea is a great bus resource. Find where you are on the map (or where you want to go) and click. The bus lines, as well as metro lines, will show up.

Interesting aside here: bus lines in Medellin are privately owned. As a result, you’re sometimes actually paying the bus driver instead of the bus owner. If the owner holds the rotating turnstile so it doesn’t rotate fully, you’re donating to his personal pocketbook. The bus owner counts the customers by the full rotations of the turnstile.

Depending upon your location in the city, you’ll see these larger green and white buses. There are three lines:

There is the express service option, which might save you time depending upon your route.

The Medellin Metro is clean, above ground and entirely electrical – so it doesn’t pollute. During rush hours though, it can get a bit packed.

There are two basic lines of the metro: the red line and the blue line.

There are also three metro cable lines attached to the metro. They are pictured in the middle in bottom and top left, named “La Aurora” and “Arvi.” We’ll talk about these in a sec.

1) If you plan to ride the metro frequently, buy a Metro Card. It will save you an incredible amount of time, allowing you to swipe your card atop the green turnstiles and walk right down to the boarding platform – instead of waiting in the crush of people to buy a ticket.

2) If you’ll be taking the Metro and then a bus, say if you’re going out of the city, you can buy an integrated ticket.

The three modern cable car systems are great ways to enjoy life outside the city and take in the view of Medellin proper.

Line K runs from Acevedo, Andalucia, Popular and then up to Santo Domingo where the Biblioteca Espana sits.

Line L is a separate metrocable that does not serve the communal areas of the city. Instead, it’s a tourist originated line that connects to Parque Arvi. This line costs an extra $2 USD, or 4,000 COP to ride.

The electric railway transport of Medellin runs from the San Antonio Metro Station to the neighborhood of Alejandro Echavarria. There are 9 total stations, 3 of which provide transfer options.

That’s about all you need to know about public transport around the city of Medellin. Between the sweeping bus routes, the clean and efficient tram and metro lines, and the stop-point Uber and taxis in between, getting around is never a hassle here.

And that’s a wonderful thing, considering all the great site to see in Medellin.